I’d Rather Die Of Obesity Than Starvation 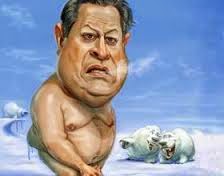 I once asked a liberal friend to name something government shouldn’t be involved in. He couldn’t come up with anything.
No matter where America has excelled, liberals believe we have failed and government needs to step in. To wit: according to food socialists Mark Bittman and Michael Pollan, “How we produce and consume food has a bigger impact on Americans’ well-being than any other human activity. Yet we have no food policy for managing American agriculture or the food system as a whole.”

Within 24 hours, the emperor of global warming Himself, Al Gore, weighed in saying the article was brilliant, despite the fact it most certainly was not.
America has the most efficient food system the world has ever known because we already have a plan. It’s called free enterprise, and it relies on a couple million farmers ranging in age from 16 to 100 to make decisions about how best to grow the food we eat. What Bittman, Pollan and Gore want is to centralize that decision-making process, putting it in the hands of bureaucrats who’ll make Obamacare navigators look helpful by comparison.
Nice try guys… you really thought we were going to forget the last 238 years of success?
Alternative energy, you-can-keep-your-doctor Obamacare, the cities of Detroit and Chicago, and Michelle Obama’s disastrous school-lunch program, these are NOT good models for our food system. Stalin’s and Mao’s experiments with centralized farm policy resulted in millions starving to death. But Bittman and Pollan are oblivious because they are urban organic activists; people who don’t run farms but who believe they have the right to tell American farmers how to run theirs.
How? The only way Western socialists have ever believed farms should be run: organically, a philosophy of farming that is best summed up by its unconditional rejection of genetically-modified organisms (GMOs).
Gore has until now avoided supporting anti-GMO organic production, appreciating perhaps that it releases far more greenhouse gasses than conventional agriculture does. But when the prospect of controlling farmers from Washington came up, he apparently couldn’t resist.
A conversion to more organic farming across America would require more land to make up for lower yields, and involve an exponentially-higher risk of crop failure thanks to the organic movement’s rejection of advanced pesticides that target weeds and insects. And for what? There’s no evidence whatsoever that organic farming provides purer or more nutritious crops than modern farming does. And this has Bittman, Pollan and Gore excited?
This new breed of activists seeks to create a new “green” pricing scheme, one in which the price of food doubles to match what it costs to feed a family over in anti-GMO, pro-organic Europe. British fashion designer Dame Vivienne Westwood put it best when she said people who can’t afford organic food should just eat less. If only Marie Antoinette had said “Let them eat certified-organic cake” she might not have hastened her demise.
This is what carbon taxation, credits and trading are all about for Gore and Co.: an alternate universe in which actual goods and services are replaced with a dream, a dream of nothing. No fuel, no civilization … just frugality and barely enough organic food to scrape by on, all for the sake of a serene, collective oneness with Mother Earth.
Whether they slow down the economy by driving up energy costs, or by driving up the cost of food, the results are the same either way: a colossal drag on civilization.
Coupled with this organic charade is of course the battle against obesity (something Mr. Gore clearly knows a thing or two about). But can someone please tell me why we need to worry if Americans die of obesity? We’re all going to die somehow. Why pretend obesity is a “crisis” while people still starve to death in the Third World? 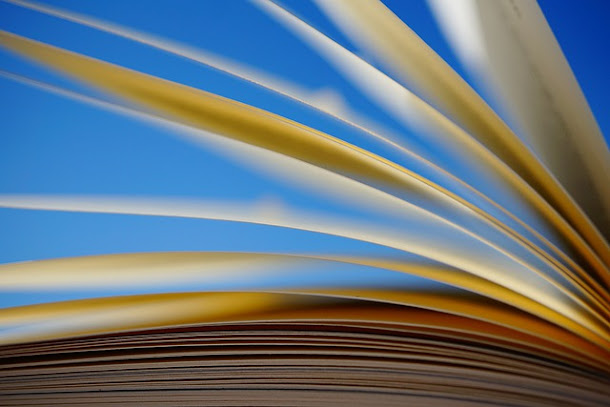